Interchange fees, and American Express interchange fees, in particular, are somewhat of a mystery to many merchants. Studying interchange charts from any of the major card brands often brings more confusion than comfort, which is why we want to help you understand exactly what you’re looking at (or at least gain a passable understanding). Let’s get to it. 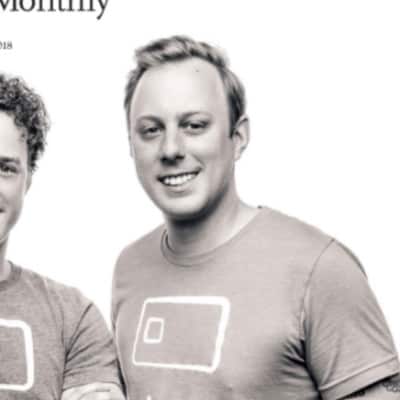 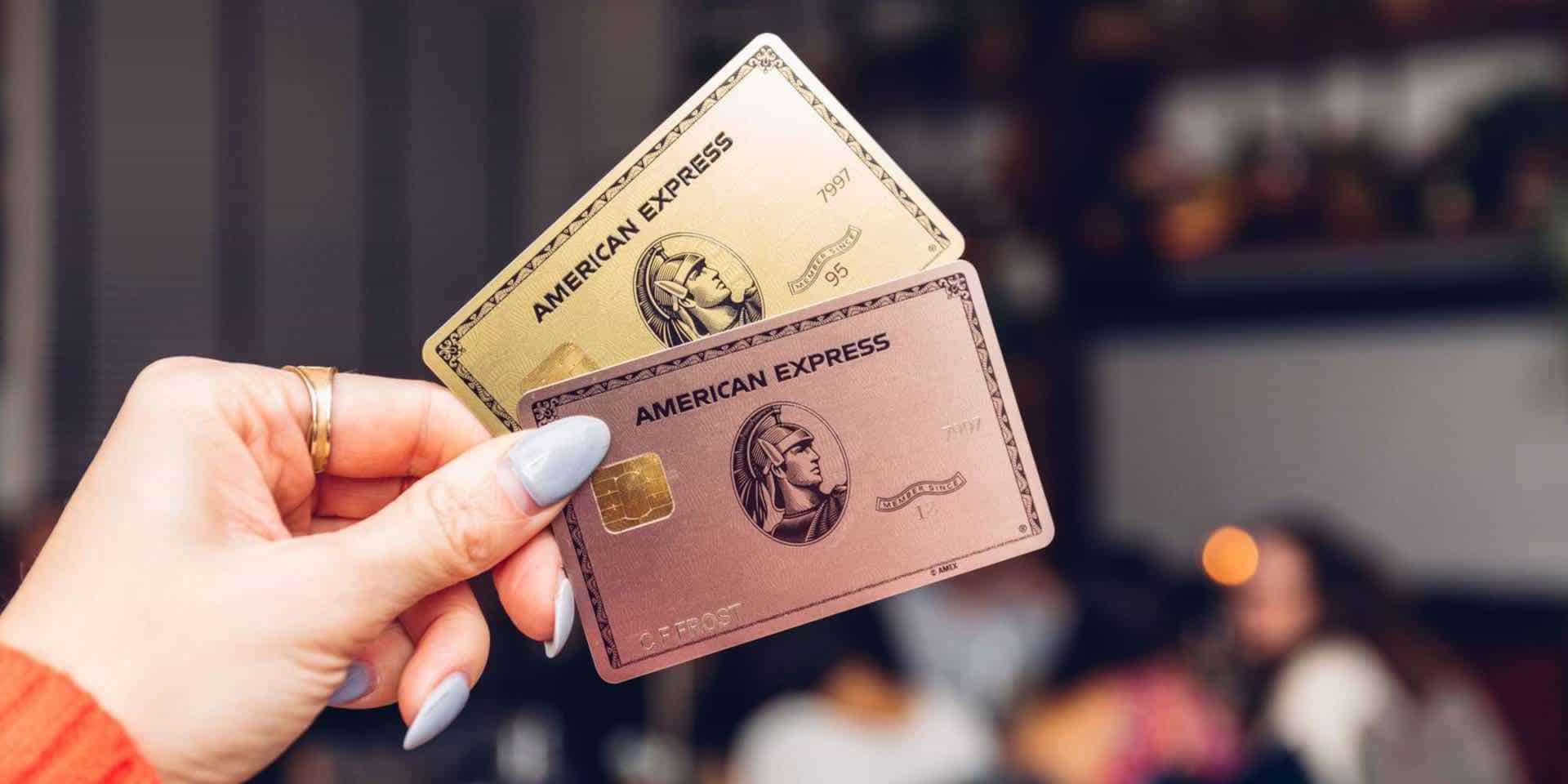 Interchange fees, and American Express interchange fees, in particular, are somewhat of a mystery to many merchants. Studying interchange charts from any of the major card brands often brings more confusion than comfort, which is why we want to help you understand exactly what you’re looking at (or at least gain a passable understanding). Let’s get to it.

Interchange doesn’t have to be super confusing. In fact, it can be explained fairly simply. Interchange is the base cost of completing a transaction. These rates are set by card networks and issuing banks and are universal across all processors. No matter how your processor advertises their price, your interchange fees will be the same. The only difference is how it shows up in your statement.

How are interchange rates determined?

While interchange reflects the cost of completing a transaction, calculating that cost isn’t easy. There are all sorts of factors that might go into that cost; server maintenance, security features, and fraud risk all play a part, but how can you assign an exact cost to each of the millions of transactions that are processed every day?

Well, you can’t. And if you could, it certainly wouldn’t be a very timely or efficient system. Instead, card networks have used historical data and fancy algorithms to predict the cost of a given transaction based on numerous factors.

While we won’t cover every consideration that’s taken into account when interchange fees are set, it’s safe to say that the following are the most important:

American Express (Amex) interchange rates are entirely unique among major card brands. There are numerous reasons for this, but the biggest is Amex’s independence from issuing banks. While all other card networks leverage banks to issue their cards to the masses, Amex operates independently, directly issuing cards to their consumers. This is often referred to as a closed system.

American Express’s independence extends to the merchant side as well. Where Visa and Mastercard leverage banks to get processors on their network, Amex requires that each merchant enters into an agreement to accept their cards. That’s why it’s common to see stores that don’t accept American Express, despite accepting all other card brands.

Most major processors out there have these agreements in place with American Express, making it easy for their merchants to participate in the network. However, most of these processors mark up Amex interchange to compensate for their costs in facilitating the agreement. This is why you’ll often see higher per-transaction rates associated with American Express transactions than you would for Visa or Mastercard. It’s not necessarily the interchange -- it’s the processor passing the cost of their direct agreement onto the merchant.

What is the American Express OptBlue program?

Because of its unique closed system, American Express has some quirks when it comes to accepting their cards. The biggest, of course, is the requirement that each merchant has an agreement with American Express in order to accept their cards. Of course, requiring every single merchant to sign an agreement wouldn’t be a wise use of time, either for the merchants or American Express. That’s why Amex rolled out its OptBlue program, which is basically a gateway for smaller merchants to get onto the card network.

OptBlue allows processors to facilitate agreements with Amex in lieu of the individual merchants. As a result, the processors can bundle the American Express card network in with Visa, Mastercard, and Discover. As compensation for facilitating these agreements, processors will typically charge an additional per-transaction fee. This is not an interchange fee but is considered a processor markup fee. In many cases, you should be able to negotiate these markups just as you would with any other processor markup.

OptBlue has its downsides, though. Interchange rates are higher on this program, likely because of the added risk that comes with bundling groups of merchants together under a processor. Less control for Amex means higher rates for merchants. Furthermore, OptBlue is only available to merchants who process less than $1 million per year in Amex card transactions. Once you reach that threshold, you’ll be required to remove yourself from OptBlue and create a direct agreement with American Express.

The following table reflects Amex OptBlue base rates, meaning that no processor markup has been included. Your actual rates may be higher, depending on your processor’s markup. These tables are accurate as of November 20, 2019 but are subject to change.

Unfortunately, Amex’s direct agreements are a veritable black box. Because these agreements are only required for merchants processing more than $1 million in Amex transactions, these rates are not available to the general public, or even to many processors. That said, American Express has made it known that it offers a few different pricing options for merchants who need to enter into a direct agreement. The first is similar to the OptBlue program and traditional interchange, which they refer to as a Discount Rate Plan. In general, you can expect these rates to be slightly higher than what you see in the above OptBlue charts. However, because no processor is involved in the direct agreement, you will not see any markup on top of the rates provided by Amex.

The second option for direct agreement pricing operates like a membership. Rather than paying fees for every individual transaction, Flat-fee Plans allow merchants to pay a set total for an entire month of processing. They’re much less complicated, but also much more strict. We don’t really recommend pursuing this option unless you have very little variance in processing volumes month-to-month. American Express isn’t super transparent about how these rates are calculated, but they’re quick to adjust them if you don’t meet the requirements in the agreement.

You should know that a direct agreement with Amex functionally acts as a second merchant account. Just as you would with any processor, you will have to apply and be approved for a merchant account for your funds processed through Amex. Despite a more direct partnership, your American Express transactions will take longer to process, so be sure to plan out budgets to account for the delay in these deposits.

What other American Express fees should I be aware of?

Amex’s closed system brings several fees that you should be familiar with, even though they’re not technically part of interchange. Merchants should expect to see the following two fees on their American Express processing statement:

If you have any questions about interchange fees associated with American Express cards, the payments experts at SwipeSum.com are happy to help. We can look over statements, pore over agreements, and make sure you’re not overpaying to accept Amex. Visit us at SwipeSum.com, call us at (314) 390-1461, or email save@swipesum.com to get started.

Stephen is the co-founder and COO of Swipesum. A resident of St. Louis since 2014, Stephen loves local microbreweries and ping pong. 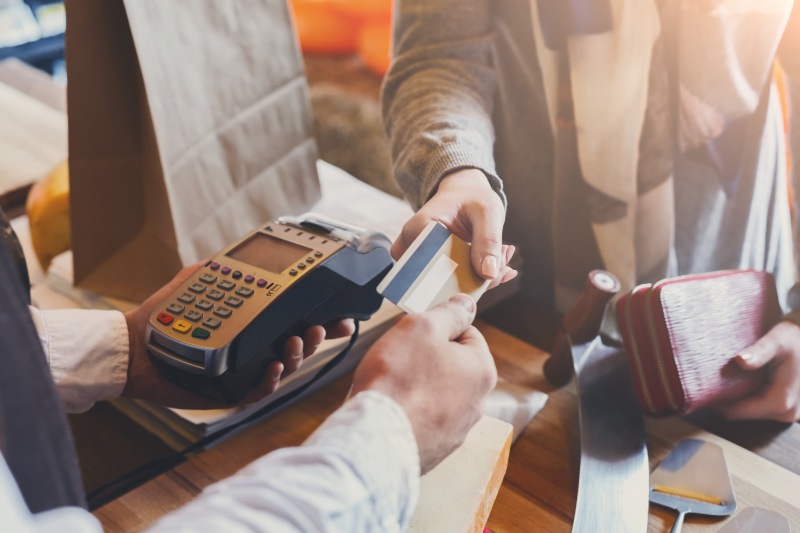 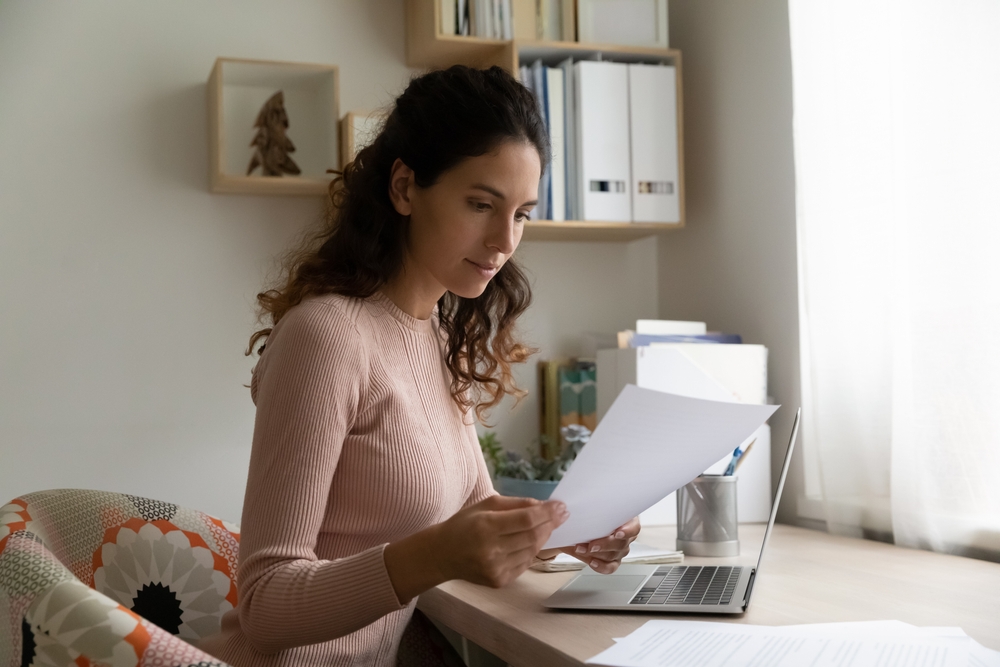 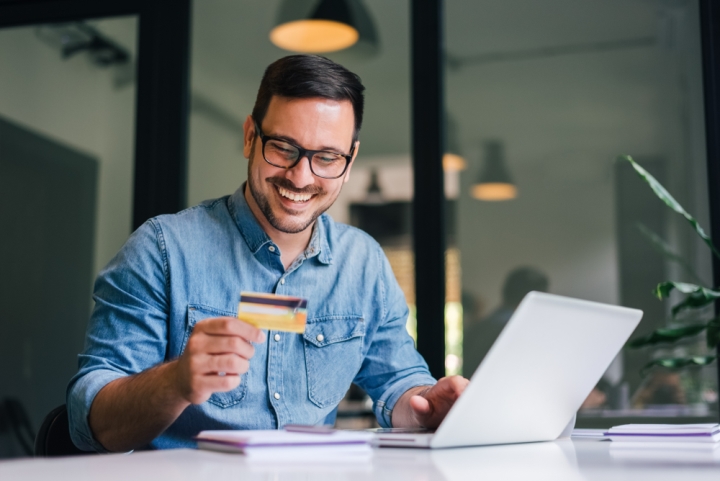 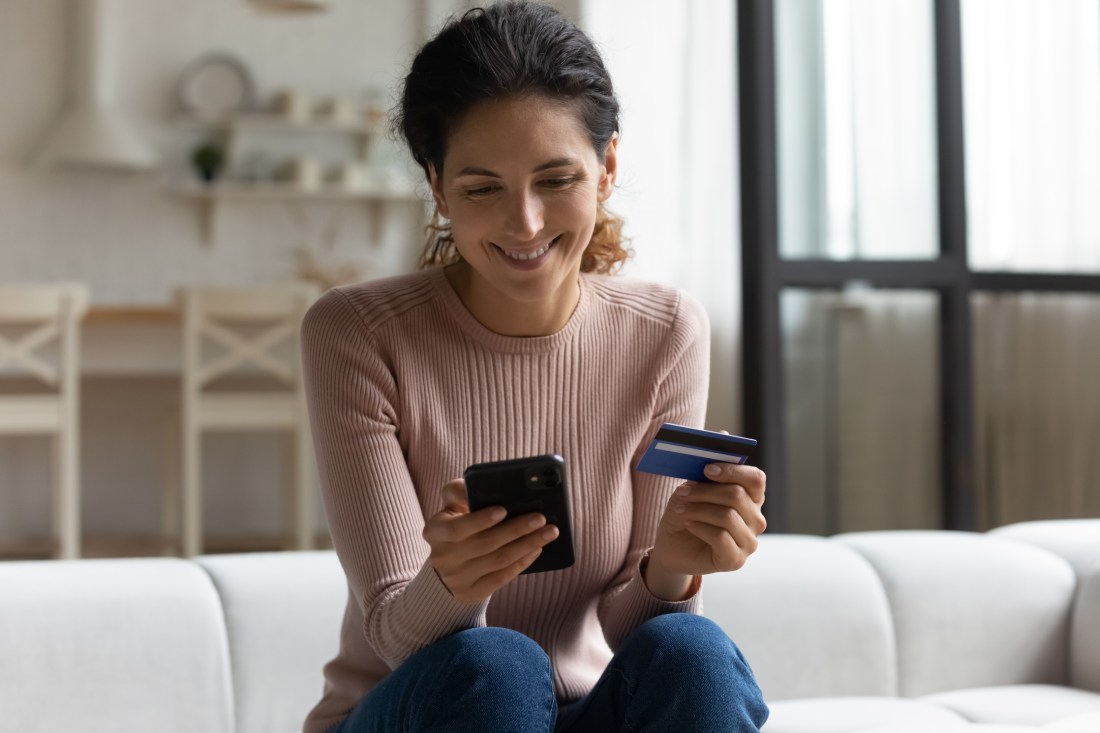